How to Tell if Before-After Pictures are Real 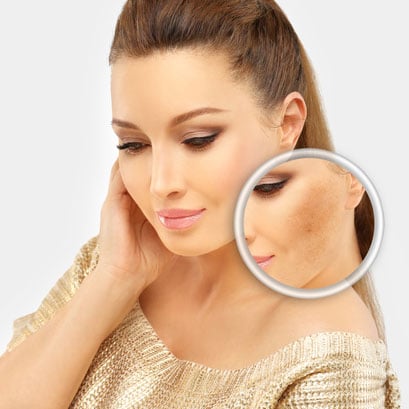 How to Tell if Before-After Pictures are Real

In today’s cosmetics industry, doctors and companies often use before-after pictures to present the performance of their products or services. Though most of these before-after pictures are real, there are always those who unethically use misleading or false photos to make claims. Fortunately, with some basic knowledge of digital image editing, most of these false images are not difficult to spot.

Here are some tips to help you determine whether or not the before-after pictures you find online are genuine:

1. Amount of pictures – A website which provides a large number of before-after photos is more likely to be trustworthy because it is very difficult, risky and expensive for anybody to make a large number of fake pictures.

2. Copyright – Pictures with watermarks or are otherwise copyrighted by the company showing them are more trustworthy than those without any form of protection claims.

3. Different persons – One common method to make fake before-after pictures is by using different persons in the “before” photos than in the “after” photos. It is easy to exploit differences in skin tone, skin texture and bone structure, etc. Please pay attention to any inconsistencies between the before and after pictures.

4. Posture – Another way to make misleading pictures is to use the same person in different postures. For example, a woman who shows her loose and sagging stomach when standing in the “before” picture may have a firm and smooth stomach when lying flat in the “after” picture.

5. Lighting – Differences in lighting can often be exploited to exaggerate differences between the “before” pictures and the “after” pictures. A good set of before-after photos should present the person in the same or similar lighting conditions in both photos.

6. Post-processing – The most common method to produce false before-after pictures is through digital editing with a program like Photoshop. One common sign of image manipulation is if the “before” and “after” photos are impossibly similar – for example, if the person has the exact same outfit, expression, posture, and the clothes have the same wrinkles, etc. In this case, it is very likely that both images are just different versions of the same photograph. Some other signs of image manipulation include perfect curves, overly smooth skin, and unclear edges.